What exactly is the Oxford Comma? Have you heard of the Oxford comma? It’s a source of great debate. Should you use it? Is it still relevant? Can you get away with not using it?

But what exactly is it, and why is there such fuss?

It’s not some fancy-shmancy punctuation mark that resides among the prestigious halls at Oxford University. Rather, it’s a humble little comma that is used before the word ‘and’ or the word ‘or’ at the end of a list.

She went to the shops and bought bread, eggs, and milk.

The little red comma in the example above is called the Oxford comma. It is also known as a serial comma.

Why an ‘Oxford’ comma and not a ‘Harvard’ or a ‘Melbourne’ comma? Because it was traditionally used by printers, readers and editors at Oxford University Press.

Debate rages about the use of the Oxford comma, because using it (or not using it), is neither wrong nor right. It pretty much comes down to a personal preference.

However, if you’re writing to a style guide that says to use this controversial little fellow, then you must use it. Similarly, if your client’s style guide says to avoid using it, then make sure it doesn’t creep into your prose.

If you’re not required to follow a style guide, the choice is yours entirely. Just make sure you are consistent with its use (or omission).

Using (or not using) the Oxford comma is neither wrong nor right. It pretty much comes down to a personal preference. Click To Tweet

One advantage of using the Oxford comma, is that it can bring greater clarity to your writing, avoiding confusion and ambiguity.

I’m having my favourite sandwich, coffee, and cake.

I’m having my favourite sandwich, coffee and cake.

In the first sentence, it’s clear that I’m enjoying my favourite sandwich and coffee and cake. YUMMO!

But the second sentence could be read that my favourite sandwich is made from coffee and cake. Maybe not so yummy. Certainly a big soggy!

All about the Oxford comma

Without boring you with more examples on how to use this contentious little punctuation symbol, I thought I’d include this cool little video. Not only will it help explain what the Oxford comma is and how to use it, but it will give you some fascinating insight into where it originated from.

Go on, click the video. It’s only a smidge over four minutes long.

As you can see, using the Oxford comma (or not), is mostly up to you. Personally, I prefer clarity in my writing, which is why I use it and why I am an avid fan.
How about you? Are you for or against the Oxford comma?
Using the Oxford comma can bring greater clarity to your writing. Click To Tweet
Either way, if you want to engage me to help you with your communications, I’ll follow your lead as to whether to use them or not!
Cheers
Nerissa 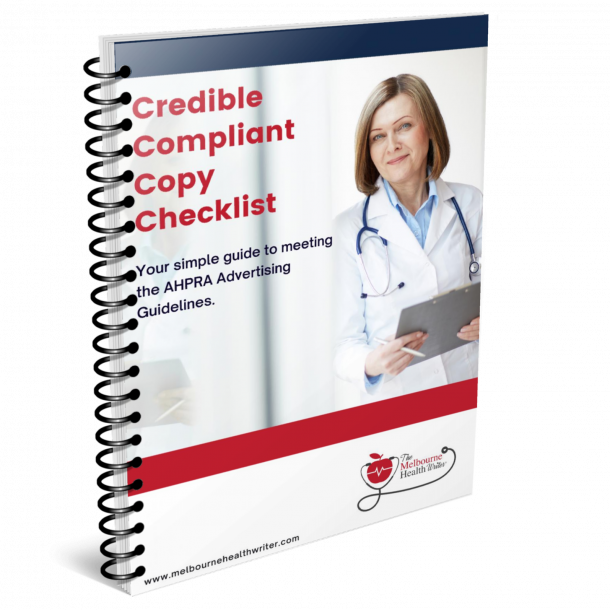